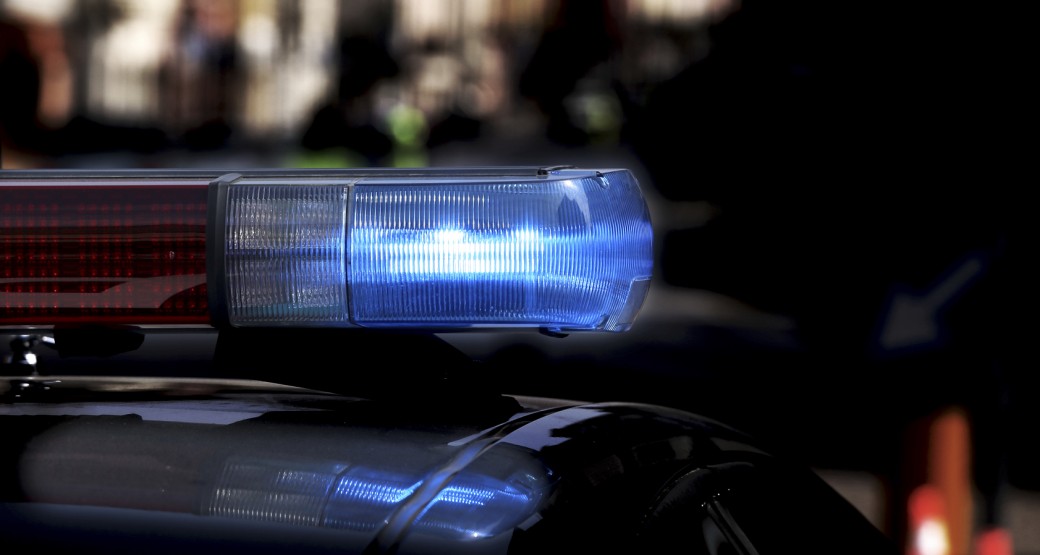 Comprehensive residential security systems that keep your home, belongings, and loved ones safe and secure are great. Home security system false alarms, however, are another story.

False alarms are more than just annoyances — they’re costly and dangerous. They waste the time and efforts of emergency responders, and could lead to fines and other penalties.

Low batteries are a major cause of home security system false alarms. Remember, panel batteries should be replaced every three to five years; sensor batteries every one or two years.

Home security system false alarms can also be caused by user error. Maybe you forgot to turn the system off when you went outside for a late night stroll. Perhaps a house guest, family member, or employee wasn’t properly informed of, or trained in, the correct procedures for arming and disarming the system. If you don’t have a system that allows you to crack a window or door and still keep the system armed, sensors on loose doors or windows can trigger false alarms.

However they’re caused, home security system false alarms affect much more than the homeowners themselves. Here’s what you need to know about them, and what can be done to prevent them.

The Affect on Police Services

An Urban Institute report found that between 90 and 99 percent of alarm calls to police end up being false alarms. The report also looked at municipalities such as Salt Lake City, Utah, Seattle, Washington, and Montgomery County, Maryland, and what they were doing about those false alarms.

The most dramatic improvement took place in Salt Lake City. The city began requiring registration of alarm companies and users. They also stopped dispatching police for an alarm unless the security company had a two-way verification system and could confirm that the call was real.

This practice followed a precedent set by Las Vegas police. If a security company could not electronically verify that the alarm was real, they would have to confirm the call by sending out a private security guard. Seattle and Montgomery County also adopted a verified-response system. Police require checks by phone and review of any video or audio recordings of the event before they will dispatch police.

The report found that the use of two-way verification reduced false alarms by 95 percent, at a cost savings of hundreds of thousands of dollars per community, per year. And, the delay in dispatching police services did not increase burglary rates, as some feared.

Even though verification systems cause a big reduction in false alarms, communities apparently have begun to expect a no-questions-asked response from their police. The changes did have a negative effect on the feelings of the community in Salt Lake City. A study by the Alarm Industry found that 30 percent of the community felt “less safe.” Most (60 percent) of the residents of Salt Lake City disapproved of the system once they found out how it worked.

All three locations surveyed tried fines for false alarms. In Seattle, the $115 fee now nearly covers the cost of responding to false alarms. In Montgomery County, the fees escalate for repeat false alarms from $25 for the second offense to $1,000 for the 15th. Salt Lake City found that the fees did not discourage false alarms and instituted the verified-response system instead.

The Affect on Fire Departments

According to the City of Akron, police officers respond to over 9,000 alarm calls per year, and over 98 percent of those calls are false, resulting in $200,000 worth of police officer time being wasted. Thus, in 2014, Akron decided to move to a verified alarm response policy.

There are no longer licensing fees for residents who own home security systems, and alarm users are actually seeing fewer costs, since the number of false alarms fees assessed has been reduced.

Officers will still respond to panic, duress, and hold-up alarms, but intrusion alarms will have to be verified before officers will be dispatched. A verified alarm is one that can be confirmed by an actual person — a licensed security agency representative, neighbor, or homeowner — or by a live video or audio account.

Even with these new policies, the Akron Police Department encourages homeowners to install home security systems. Alarm systems are a deterrent to crime, and statistics have shown that if you have a home security system, you are less likely to be a victim of a burglary. But of course, the home security system company must be able to meet the city’s verification standards.

When you enlist the services of a trusted residential security company, many of the causes of home security system false alarms — malfunctions, improperly installed equipment, misplaced sensors, incorrect programming — will be eliminated.

On top of that, you should make sure anyone who will be coming in and out of your home is educated on the usage of the system, and you have to stay on top of the battery situation.

But, the problems of home security system false alarms should also be attacked on a larger level. Video verification services offer the ability to record video clips, watch streaming video, get real-time alerts and verify alarms. Any time your system is tripped, and you can remotely see if there’s really a problem or if someone accidentally set off the alarm — before emergency responders are dispatched.

Home security system false alarms are a real problem, but when you educate yourself and your family on the system, partner with a trusted residential home security provider, and have support from your city and local authorities, they can be minimized, making your home — and community — a safer place.