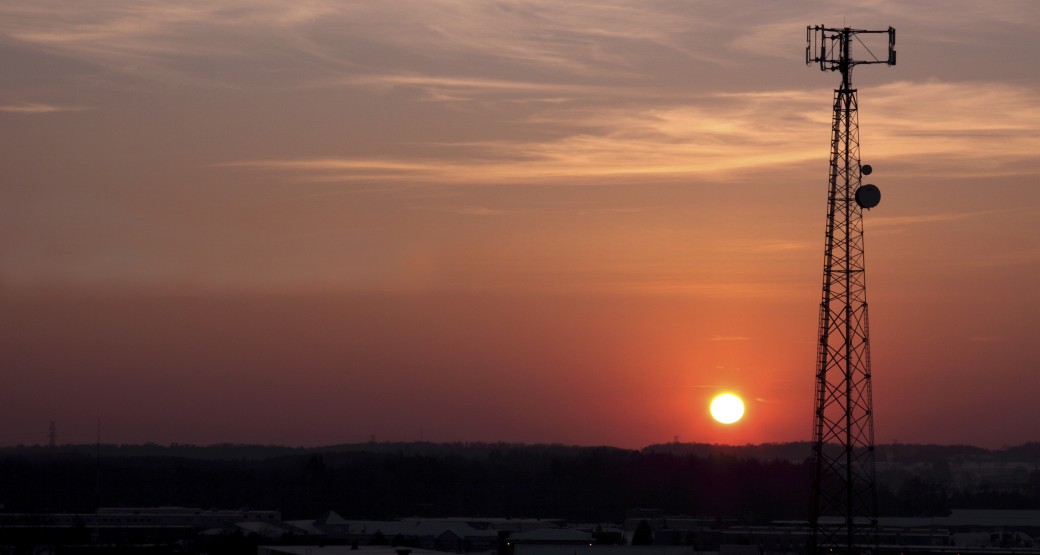 You may be of the mindset that “if it ain’t broke, don’t fix it.” That type of thinking may save you money in many cases, but when it comes to your home security system, it’s wise to remain aware of anything that could interfere with its ability to keep your family safe.

If this is the case in your home, here’s what you need to do to prepare for the 2G sunset.

2G is the industry term for the second generation of mobile telecommunication networks, which have been in operation since 1991. In recent years, most carriers have upgraded to more powerful 3G and 4G networks, and the biggest carriers are currently developing a fifth generation network, which is expected to be called 5G.

Why is AT&T Shutting Down its 2G Network?

Mobile data usage in the United States increased by 150,000 percent from 2007 to 2015. This tremendous increase in cellular traffic has placed a lot of strain on telecommunication networks. Consequently, AT&T has decided that it must reallocate their network capacity to more advanced network technologies.

In light of this fact, AT&T has announced that their 2G network will be shut down by approximately January 1, 2017. This shutdown is referred to as the “2G sunset.” AT&T has already begun reallocating their network resources, so some customers may lose 2G service before the shutdown date.

A process called 2G harvesting is taking place, which means cell service providers are switching existing 2G communication over to 3G and 4G frequencies over time. When all frequencies have been harvested, the entire 2G network will be shut down.

Even if your carrier is not AT&T, the 2G sunset is likely to affect 2G devices serviced by other providers. Other carriers, including Verizon, are also planning to shut down 2G networks in the next few years.

How Does the 2G Sunset Affect Your Alarm System?

What if you know your security system uses a 3G network? It’s possible that your system will still be affected by the 2G sunset. As AT&T switches its infrastructure to different frequencies, some signals may become weaker and incapable of penetrating buildings and walls.

Is the Harvesting Trend Expected to Continue Past the 2G phase?

Is it Likely That Your Area is Currently Affected?

If your system is on the older 2G system, it could lose the ability to connect to existing local cell towers as carriers switch more channels over to 3G/4G technology.

What Can You Do to Keep Your Security System Working?

If you know your alarm system has a 2G communicator, it’s important that you do not wait until December to upgrade your system. Some customers are already experiencing issues related to AT&T’s migration activities, so your alarm system could be affected at any time.

If your alarm system uses either a 2G or 3G communicator, the best way to ensure that your system remains reliable is to upgrade to 4G equipment. If your system uses 3G communication, another option may be to install a larger antenna to make sure the signals are strong enough to penetrate walls and buildings.

In any event, it’s best to contact your home security company before the end of the year. It’s likely that they are ready to help you switch your equipment over to new technology that will remain operational during and after the 2G sunset. Making a call now will ensure that your alarm system is enabled and keeping your family safe.