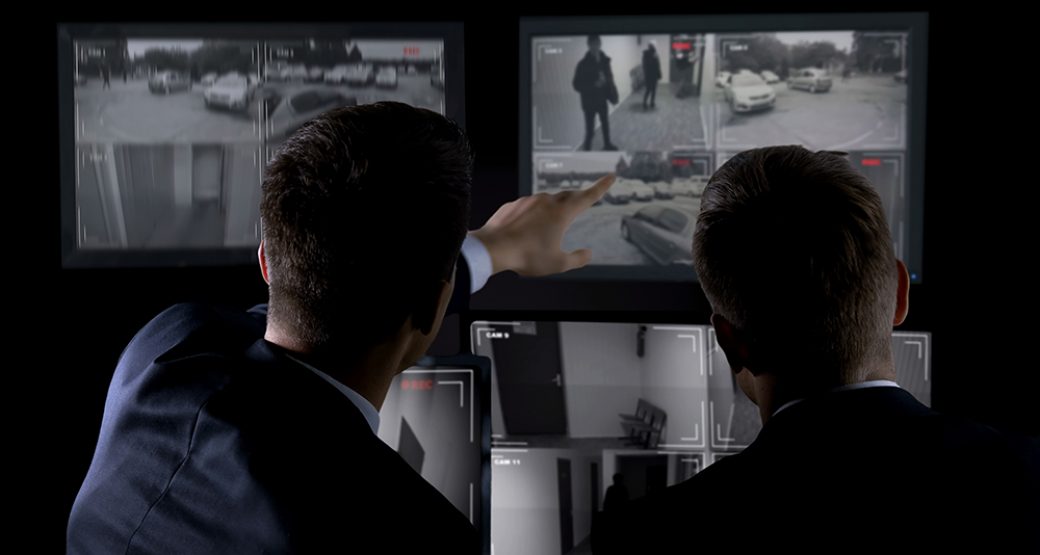 Are you utilizing a threat detection system? While mass attacks in public spaces used to be relatively rare, one glance at the headlines finds them happening more frequently these days. A United States Secret Service study of these kinds of attacks found that in 2018, they occurred across all parts of the country – from the West Coast to the heartland, the Deep South, and the Northeast. Assailants targeted crowds in places of business, open spaces, schools, and houses of worship.

The report also found that this type of violence is preventable if appropriate systems are put into place to identify concerning behaviors. While mental health intervention is essential to guard against this kind of violence, threat detection systems are an important safety net to monitor public spaces, analyze objects and behavior, and notify help should a threat be detected.

Surveillance Cameras as the First Layer of Security

As part of every high-tech commercial security system, security cameras are a must. First, they serve as a deterrent to criminal activity such as vandalism and burglary. Should an incident occur, they collect valuable evidence that can be used to identify and prosecute perpetrators.

Security cameras also offer in-depth surveillance of all areas – including ones like exterior spaces or side entrances and exits that aren’t as easily monitored by staff and security guards. Whether someone is watching the feed from a central location onsite or remotely, putting eyes on all parts of a commercial property helps keep everyone safer.

Pairing threat detection systems with surveillance cameras takes security to a new level by monitoring for threatening changes in the environment. Situational Awareness Security Control (SASC) systems actively monitor security camera visual and audio feeds for signs of trouble. Should an incident arise, these systems are connected to a monitoring center that can spring into action right away, sharing information and live video and audio feeds with police.

Examples of threatening behavior that will trigger a threat detection system to send an alert are any potentially violent behavior such as someone pointing a gun or wielding a knife or bottle. Technology in the Scylla artificial intelligence system is capable of utilizing facial detection software to send alerts should a dangerous individual be identified as entering a public space. In addition, threat detection systems are programmed to recognize noises such as gunshots or screams that are indicative of an attack or emergency situation playing out.

Another factor that is in high demand recently? These types of systems can be equipped with elevated body temperature detection. In addition to sending an alert should a violent situation be detected, they can also monitor for abnormal body temperatures – notifying key administrators or management should someone with an elevated temperature enter the building.

Help is Seconds Away With a Threat Detection System

Threat detection systems are useful for a variety of businesses and public spaces – from grade schools to government buildings. Once a threat is detected, the video and audio feed are automatically accessible by personnel at the security monitoring center, as well as police and rescue personnel.

Through a combination of cameras and artificial intelligence, the system is able to analyze data coming in from both stationary and portable cameras. Today’s threat detection systems are so high-tech that in addition to CCTV cameras, they can interact with UAV cameras attached to drones, as well as body cameras worn by police or security guards. Preventive threat detection helps recognize specific faces or threatening objects, while the AI technology alerts authorities to threatening behavior or sounds. Two-way audio feeds allow police to communicate and – if necessary – negotiate with suspects via the SASC system.

When a suspect threatens a large group of people in a public space such as a school, church, or workplace, every second counts. Threat detection systems help alert authorities and put them on the scene in seconds– even before police and rescuers can arrive to deescalate the situation in person.

At ProTech Security, we have a strong history of experience, innovation, and customer service. The ProTech Security Advantage is more than 35 years of service in Northeast Ohio and a strong commitment to providing quality, cost-effective protection for homes, businesses, educational institutions, and government facilities. To see what ProTech Security can do for you, contact us today.